We are changing Video Analysis in US Soccer 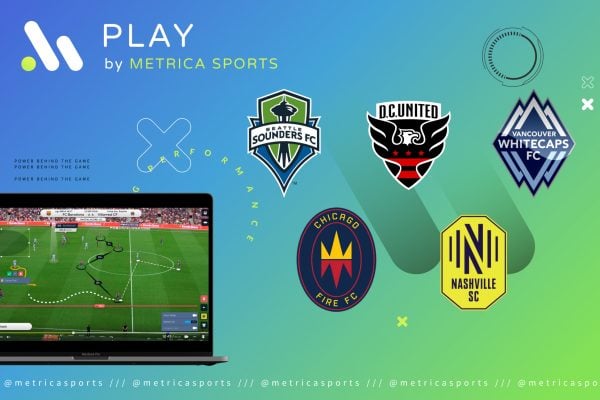 We are delighted to announce some new signings for the 2021 season, including DC United and Nashville SC.

It has always been our dream to deliver cutting-edge video technology to all coaches and players around the world. Now with Play by Metrica Sports, not only do coaches and players have access to powerful and professional graphics for video analysis, but a platform that shows them the essential facts in a simple, visual and intuitive way.

The new signings join some of our other MLS clients such as Seattle Sounders, Chicago Fire and Vancouver Whitecaps in using our Artificial Intelligence and Machine Learning powered solution to elevate their performance, along with several universities across the US, such as Duke University, Northridge University, Troy University, Indiana University, Pittsburgh University, Oklahoma University, Penn State University, UC Irvine University and New Mexico University.

We also work with teams all across the world, including Santos, Paris Saint Germain, Flamengo, Maccabi Tel Aviv, America de Mexico, Vissel Kobe and Shandong Luneng among another 80 clubs in 27 countries, together with federations such as the Canadian, Moroccan and Portuguese national sides.

We now believe that we can provide a seamless analysis solution to anyone, to people that have always been dreaming of being able to do some video analysis but found it previously unaffordable.

We want to change the whole market. We want to level the playing field. Furthermore, we want to keep on building software that the best teams in the world want to use, but we also want that software to be accessible to everyone.

Metrica Sports was founded in 2014 by CEO Ruben Saavedra, CTO Bruno Dagnino and CMO Enzo Angilletta. Metrica uses artificial intelligence to bring insights and performance improvements to clubs, academies and athletes all over the world. The vision of the founders is to give cutting-edge video and data analysis solutions to every coach, analyst and player in the world. 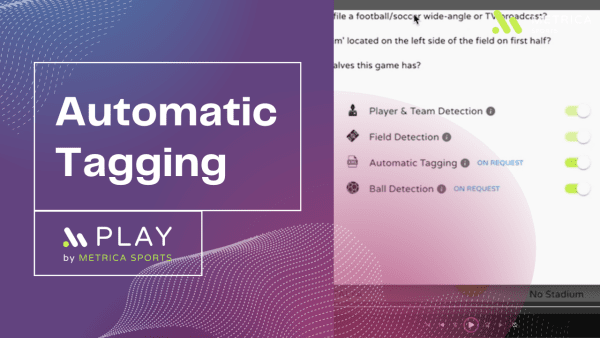 Automatic Tagging: Detect patterns that occur in the game

A new generation of our Automated Tracking Data (ATD) has been released! We have made a huge step in detecting patterns that occur in the game. This 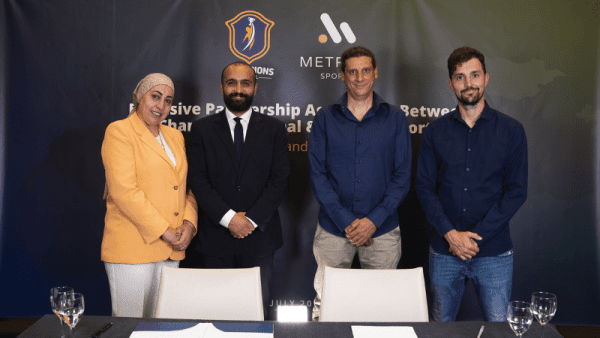 Metrica Sports announced its exclusive partnership with Champions Global, a company specialized in sports data analysis technology in the Middle East and North Africa region. This 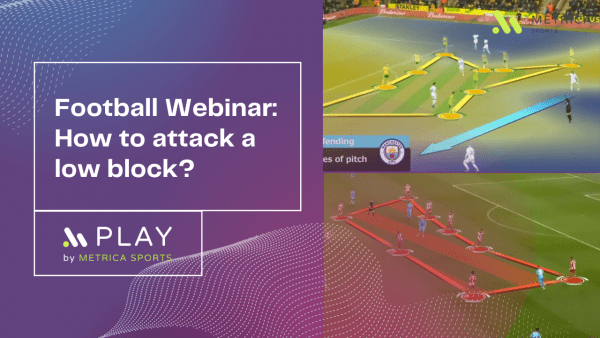 Football Webinar | Low blocks: How to attack them?

REGISTER NOW & GET MORE THAN 40% OFF! First, we wanted to share with you this great deal that we have released. We’ve set one of

This website uses cookies to improve your experience while you navigate through the website. Out of these, the cookies that are categorized as necessary are stored on your browser as they are essential for the working of basic functionalities of the website. We also use third-party cookies that help us analyze and understand how you use this website. These cookies will be stored in your browser only with your consent. You also have the option to opt-out of these cookies. But opting out of some of these cookies may affect your browsing experience.
Necessary Always Enabled
Necessary cookies are absolutely essential for the website to function properly. This category only includes cookies that ensures basic functionalities and security features of the website. These cookies do not store any personal information.
SAVE & ACCEPT