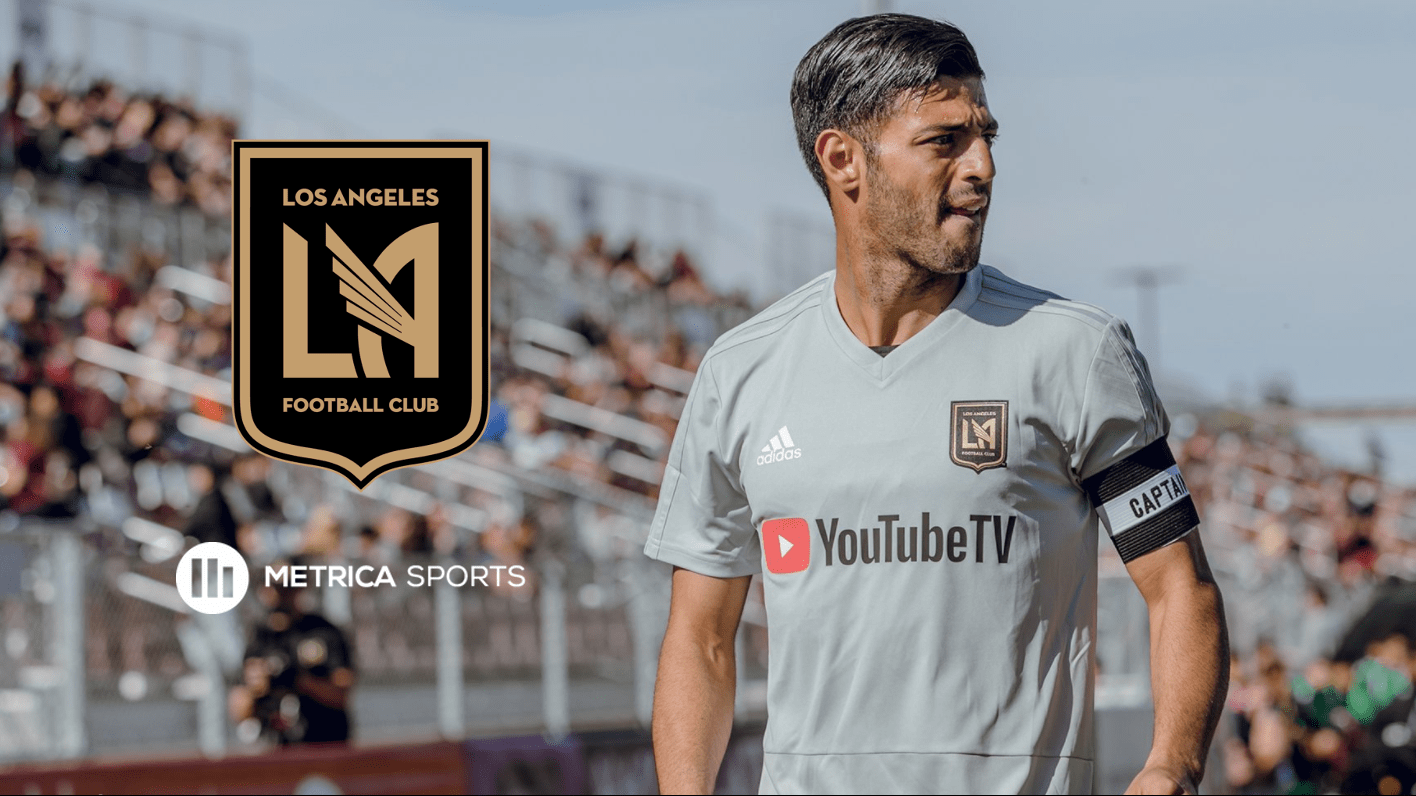 We are pleased to announce an agreement with LAFC for the supply of post-match analysis, and statistical data to assess the performance of their players.

LAFC is Major League Soccer’s 23rd franchise. The club is attracting significant attention throughout Los Angeles’ revitalized downtown, where it is building the city’s first new open-air stadium in more than 30 years.

We look forward to working closely with LAFC and support their players and coaches with state of the art analysis services.

To find out what Metrica Sports can do for you, get in touch.